The building sitting on 143 Auburn Avenue has been sold and approved for remodeling.  William Alexander Scott II founded the Atlanta Daily World Newspaper in 1928.  This weekly paper became a semi-weekly in May 1930, and a tri-weekly in April 1931.  In 1932 the paper became the first black daily in the United States in the 20th Century.  The building of this great institution still sits on Sweet Auburn.
When it was announced in 2012 that the building, this historical landmark was to be sold, and the building to be demolished there was an outcry in the Old Fourth Ward neighborhood.  Another historical landmark gone! The Martin Luther King Jr. Historic District launched an online petition to save the building.  After protest, outcry and fighting Alexi Scott Reeves in a joint statement with the developer Integral Group announced that the façade would remain but the building interior would have to be demolished.

On January 8, 2014 the building was sold to Atlanta-based Gene Kansas Commercial Real Estate.  Plans are to construct a mixed-use development.  Kansas has said that he plans to keep plaques on the door that recognize the Atlanta Daily World’s 86 years of print journalism.  Can you imagine at one point this company printed more that 40 separate newspapers at its plant on Sweet Auburn and these papers were distributed around the United States. The first chain of African American newspapers has been reduced to a plaque on a door!

On February 12, 2014 a hearing was held at 4:00 p.m in the Council Chambers on the second floor of Atlanta City Hall and the plan to transform history into a plaque was approved.  I get it!  I understand Mrs. Reeves selling the property. I get the redevelopment / gentrification of Sweet Auburn.  I understand what is going on but it still bothers me.  When I see my brother sleeping in the door of the building that is to be redeveloped I have ask where does he sleep in six months?  When the mixed-use development is build who will live there (right next to the Apex Museum)?  Will those who move in realize they are sleeping on holy ground?  Will they read the plaque?
This week also marked the delivery of the first Atlanta Street Car.  On February 17, 2014 the first street car was securely placed in the vehicle garage at the corner of Auburn Avenue and Fort Street, right under Interstate 75 and across from the park where the John Wesley Dobbs Sculpture sits.  It was something to see the streetcar backed in under the highway as The Dobbs Sculpture and the resident of Auburn Avenue looked on. I was there all afternoon. Reporters came and went.  They spoke to few who had gathered around, got their sound bite and picture and the story was over.  Not for me.  I am living this story.

I went back the next day and the next day.  I will continue to go back!  I am talking to my brothers and sisters who are sleeping on these streets and I am asking what does this mean for them?  What does it mean for Thelma’s Barbecue where the building out of which the restaurant operates is for sale?

Once again I get it but I have still have questions about justice. I worry about losing historical landmarks.  I worry about people in the streetcar and riding by our history, stopping at the King Center and then eating and drinking themselves merry on ancestral ground.  I worry about us forgetting to remember.  Will African Americans forget that on this soil the foundation was laid for the prosperous life we enjoy in this city?  What do we owe our ancestors to make sure they aren’t forgotten?  How will we insure that there story is told again, and again after the gentrification has occurred? 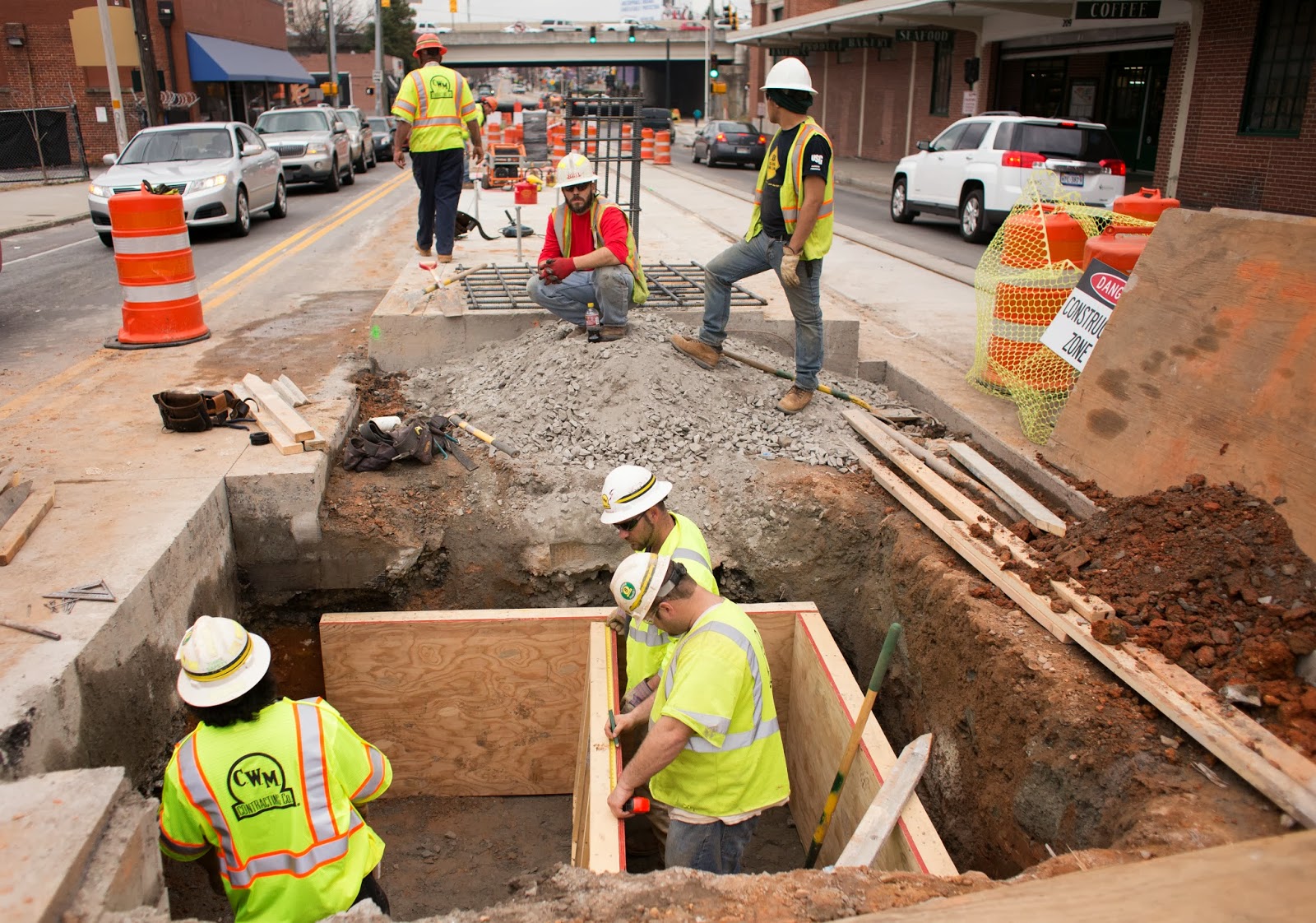 It is Not About a Sermon It is About Vision and Mission: Charlottesville Ain’t New

It is Not About a Sermon It is About Vision and Mission: Charlottesville Ain’t New All over the internet, we had calls last week for ... 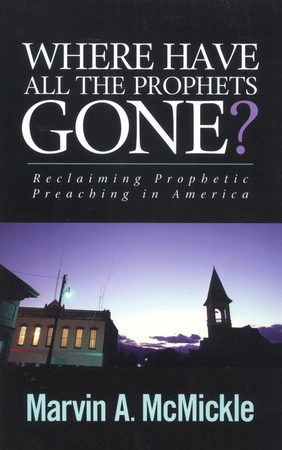